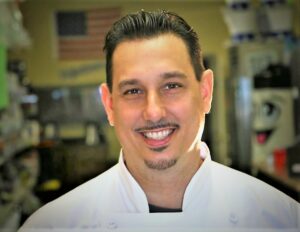 “Chef Joey” (born 31 July 1969) is an American Chef, Confectioner, Internet/Television Personality, and Cannabis Consultant. Born and raised in New York, then attending the University of Tennessee on a track scholarship, Galeano ascended through the Cannabis Industry as one of the pre-eminent Cannabis Chefs and is widely regarded as one of the industries thought-leaders.  Amassing over 30 years of research and having published hundreds of recipes, he served as the National Spokesperson for Magical Butter® and most recently established the Food and Beverage Product Development road maps for several privately-held cannabis companies in the United States.

Since 2009, he has put on well over 500 live cooking exhibitions focused on the utilization of cannabis and cannabis derivatives.  His educational tutorials, and recipe videos, which have amassed more than 250 million views on social media, are 2nd only to the personally crafted dinners that he has done for guests around the world. He’s done kitchen a takeover at Michael Jordan’s Steak House in Chicago, exclusive dinners at the X-Games in Aspen, opened the Worlds First Cannabis Food Truck, in Denver Colorado, and a $100,000 Benefit Dinner Event hosted at Wayne Newton’s house in Las Vegas.

Above all, Chef Joey is most known for his, his desire to educate the consuming public…. And his Gummies.  As an internet/social media personality, Chef Joey is known for his larger-than-life personality, lovable demeanor, and frequent use of expletives. He often makes blunt intentional comments, including wisecracks about existing industry standards and licensed facilities. He combines activities in the television, social media, education, hospitality, and cannabis industries and has helped craft the standards used by many aspiring chefs in the industry. Chef Joey is known for presenting entertaining instructional tutorials about cannabis cookery and chemistry.  Be on the lookout for his soon to be released Cannabis Cookbook, and Competitive Cooking Show “Chef Cum Laude – A Culinary Cannabis Crash Course”. 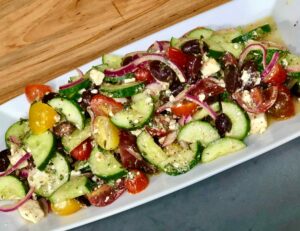 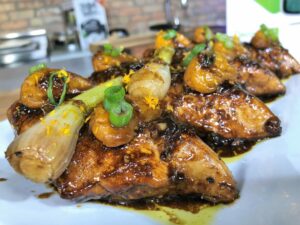 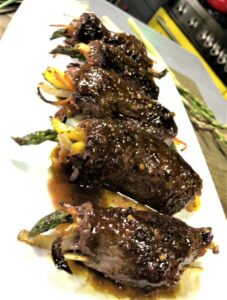 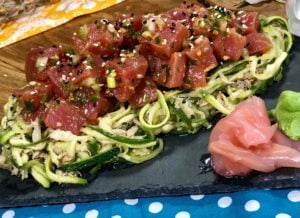