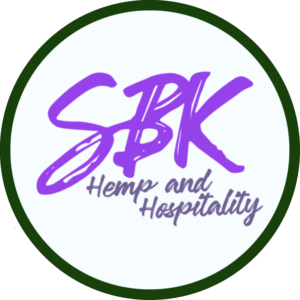 Small town boy from the mountains of Vermont. My first kitchen job was washing dishes and slicing meats at a deli. During and after college I maintained a job in a kitchen, but when I was introduced to wood-fired ovens in 2011, my world changed! Pizzas, whole fish, coal roasted vegetables; a new world of exploration and recipes; primitive cooking. I managed a few pizza places in Vermont before packing my life to a car load and moving as far away (domestically) as possible: San Diego, California. I joined a hospitality group, as their pizzaolo, and  had a similar rekindling of passion and, no pun intended, fire to my cooking world with their mindset as a group. Guests, not customers. An experience, not just a meal. Plating, atmosphere, gastro-cooking, technique all became the main focus and love. I stayed in California with that same group for 3 years before moving back east to be closer to family. Upon returning I consulted in an opening of a pizza place in Worcester, Massachusetts, as well as two years of managing a catering company in the same area. Entering my third year with the catering company I met a woman and she quickly wooed me to move to The Big Apple. February of 2017 I moved to Brooklyn, New York. I consulted in an opening of a local pizza staple, Fornino, as well as a Brooklyn hot spot, Sweet Chick, where I was the chef de cuisine for 2 years.

I began cooking with cannabis on my own in Vermont and continued to do so back and forth across the country. When I was losing passion working for other people my friend introduced me to CBD, in NYC, and 3 months later I had an LLC and 12 wholesale accounts doing CBD jerky, gummies, cocktail bitters and spiced pecans for cafes around the city. I was also hosting, as Seasoned Brooklyn, underground supper clubs in my apartments basement in Brooklyn. Some of these events would be cannabis infused upon request. That was 20 months ago. We hit the ground running as Seasoned Brooklyn. Off-site catering, bar pop ups, private dinners & CBD products. With legalization around the corner and an ever-growing network in the city with CBD cooking as well as some yoga retreats with psilocybin, I am well versed in cooking with cannabis as well as nutritional recovery and cleansing, I heard about your company and would love to continue to grow and network with your help. I have a friend, Chef Mike Moya of California, who has been with you for a little bit and recommended me!

Looking forward to continued growth with an ultimate goal of owning a cannabis infused bed and breakfast back in Vermont. Farm to table, not just food but the cannabis as well, establishment that offers cooking classes, glass blowing, horticulture of both cannabis and vegetables as well as extractions and making your own tinctures. I love cannabis and I love cooking. Nothing is more humbling than providing a night of food and drink for people to talk about with friends and family.
Seasoned Brooklyn- Hemp & Hospitality

Through Food We Embrace 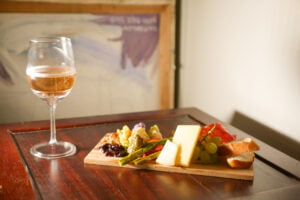 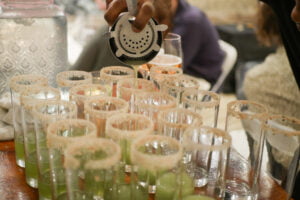 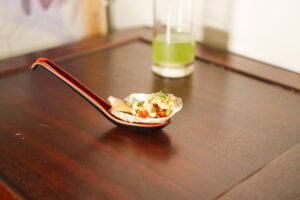 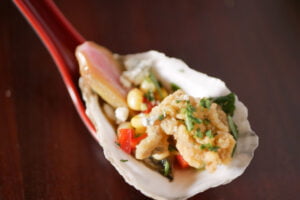 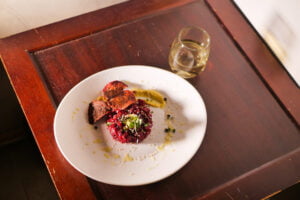 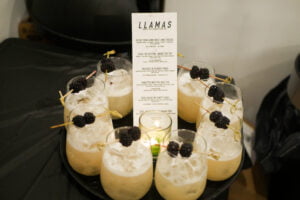 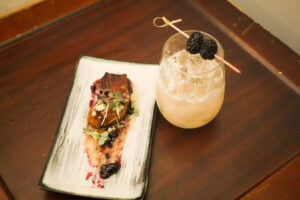 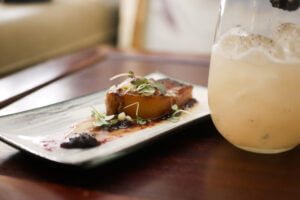 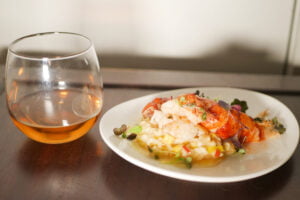 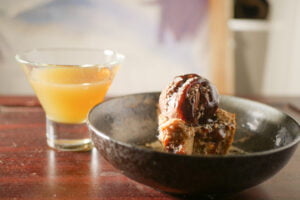