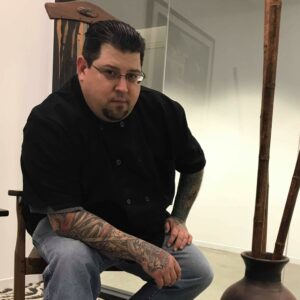 Greetings and salutations! Pull up a chair and sit down, now put a bib under your chin as I put some spice in your life, sweeping you off your feet as your taste buds travel on a culinary adventure with me around the world!! My name is David Rogers also known “Chef Danky Dave” as I was born in the beautiful wine country of Napa Valley on April 21th 1978, my culinary beginnings started as a youth cooking alongside my Portuguese grandmother who taught me many cooking skills all through my childhood and life, My Portuguese heritage includes many types of seafood dishes for its among the largest country in the world with the highest fish consumption per capita. For many generations’ chefs have been a part of our family’s history, that included Chuckwagon drivers and chefs during the Oregon Trail party that set forth in the 1840’s, even my amazing uncle who was the lead chef and BBQ Pit Master aboard the aircraft carrier USS Hancock during the 60’s. Alongside my uncle I learned many tricks of the trade when it came to honing my skills from butcher to baker and everything in between as we gave back to our community during many of the charity events held by the Moose Lodge in Napa Valley.

My cannabis culinary knowledge stems from my early years as a farmer from the Emerald Triangle to the beautiful rolling hills Of Napa Valley’s wine country. I hold 27 years of intensive cannabis research that included Marijuana history and horticulture as well understanding the human endocannabinoid system all through self-study. On December 27th I was featured at a private event where I cooked a delicious meal for the host of VICELAND’s Bong Appetite Abdullah Saeed. Also, we were featured on The Filipino Channel’s Adobo Nation aired January 13th as the shows first Cannabis Culinary Chefs along with my business partner Rudy G Sta Ana of Cannabis Catered Events located in Los Angeles. 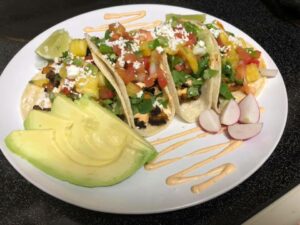 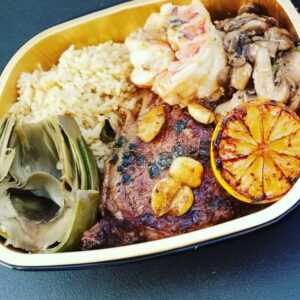 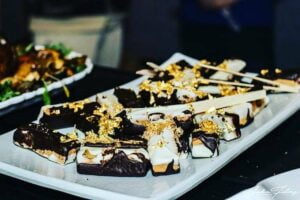 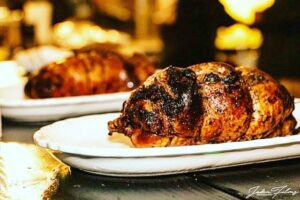 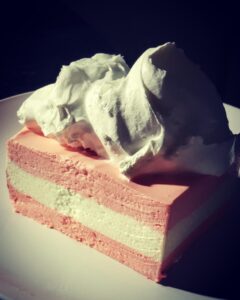 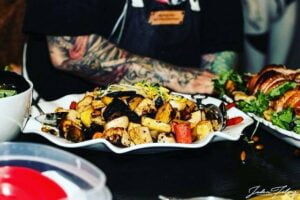 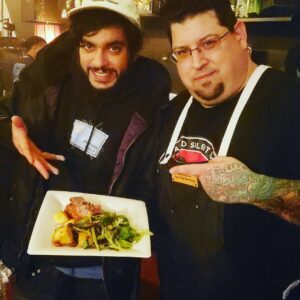