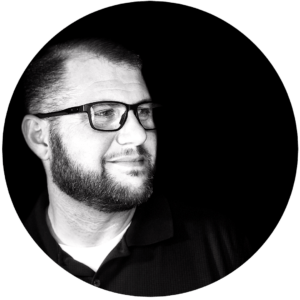 There are no set rules for how to make dreams happen; no rulebooks or, as they say in the military, Standard Operating Procedures. That’s a big deal. It leaves a lot of room to get creative.

You see, there’s a point where creativity, hard work, and structure meet – it’s magic. Its where great ideas come together, where dreams happen.

He brings his talent for establishing reliable “ways of doing things” and keen sense of organization to the film industry and wonderful world of tech Startups.

In 2015, Joe Martin was hired on the set of his first independent film production. He started the job as a lowly Production Assistant but immediately took on additional responsibility onset and was promoted to 2nd Assistant Director. He’s since received multiple 1st Assistant Director credits with the same production company that jump-started his career – Dear Skyyler Productions.

Always piecing together the pieces of the puzzle to see the big picture, Joe jumped at the opportunity to bring the film creators and the audiences closer together.

“I have a problem with people working hard, being creative, pouring out their heart making films, and not getting paid for it. When I was approached about working on a streaming service where filmmakers can distribute their own films, I was in,” says Joe Martin.

Are you interested in connecting or collaborating? Let’s jump over to LinkedIn!